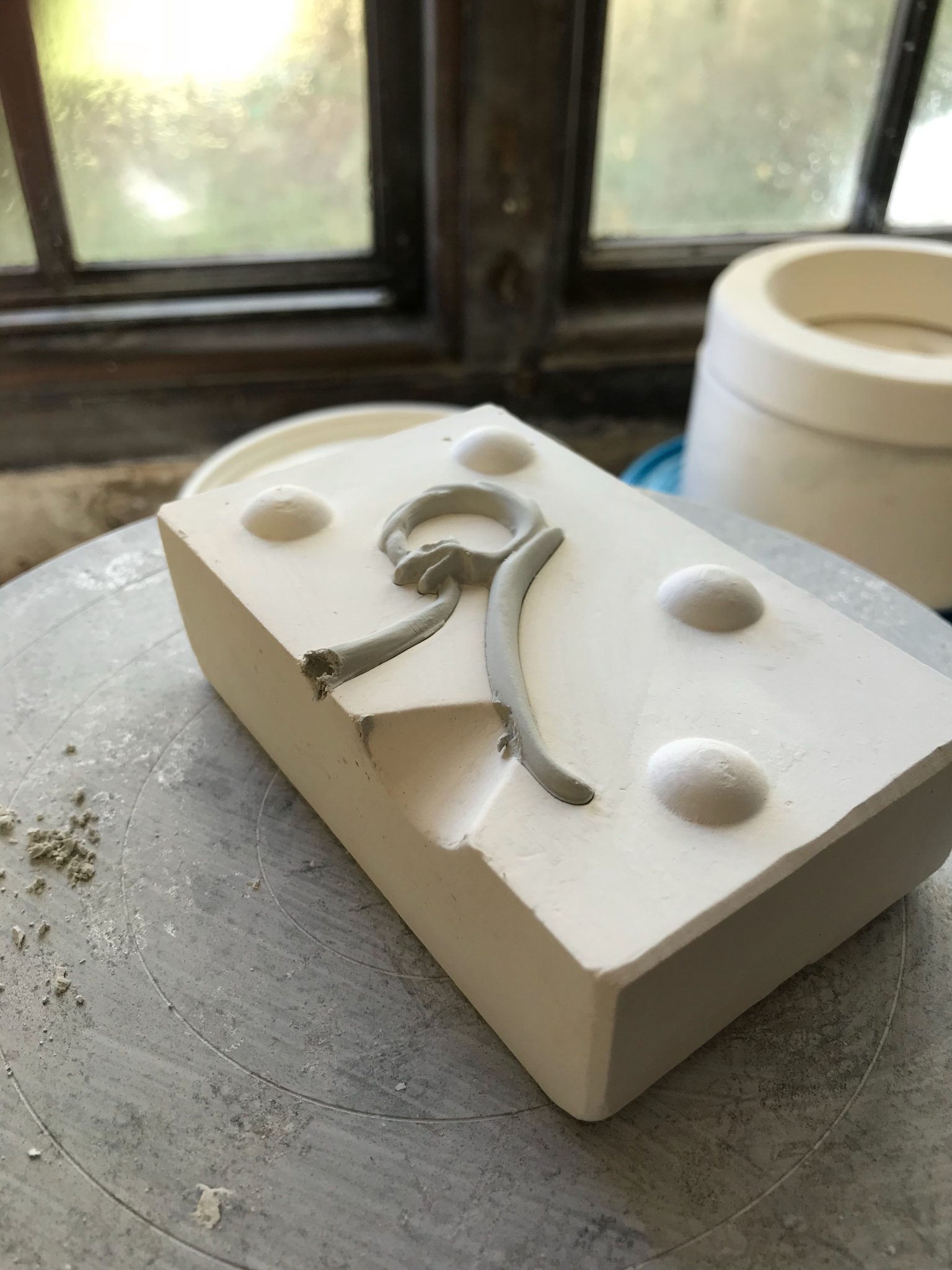 Have we recreated the finest porcelain ever made?

Find out at our ‘Open Day’ on Sunday Dec 10th

Many of you will be aware that over the last few months a team at Nantgarw China Works has been engaged in an exciting and ambitious research and development project to learn more about Nantgarw’s world famous porcelain.

The team has been attempting to replicate the secret recipe for William Billingsley’s extraordinary porcelain to see if, through the use of today’s knowledge and equipment, we can overcome the firing issues which destroyed up to 90% of the ware in the bottle kilns. If successful, this will be the first time a porcelain body has been created at Nantgarw since William Billingsley’s time at the China Works 200 years ago.

If successful future plans will involve commissioning contemporary ceramicists to make new work from the porcelain.

The team is now in a position to share what we have achieved so far and invite you to join us at an ‘Open Day’ at Nantgarw China Works on Sunday December 10th. We will be showing a small exhibition about the project, there will be demonstrations of ceramic techniques used in the project, porcelain enamelling as well as guided tours of the Museum and China Works.

Between 2pm and 4pm we will have live performances from some of the young band, Nantgarw who play traditional Welsh music and give demonstrations of Welsh clog dancing, some steps of which may even have been brought to Nantgarw by Staffordshire Potters working at the China Works in the early nineteenth century

As Christmas will soon be with us we will, of course have mince pies, mulled wine and assorted delights from the China Works tea rooms.

We hope you can join us on Sunday 10th. The China Works will be open from 10am until  4pm. Admission is free.

The project has been funded through a grant from the Arts Council of Wales and through a crowdfunding campaign hosted on the Art Fund’s Art Happens platform.